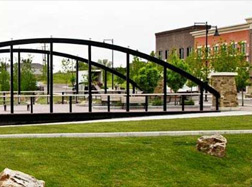 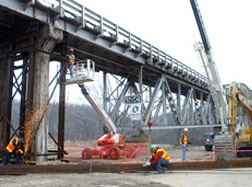 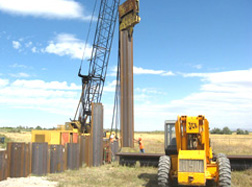 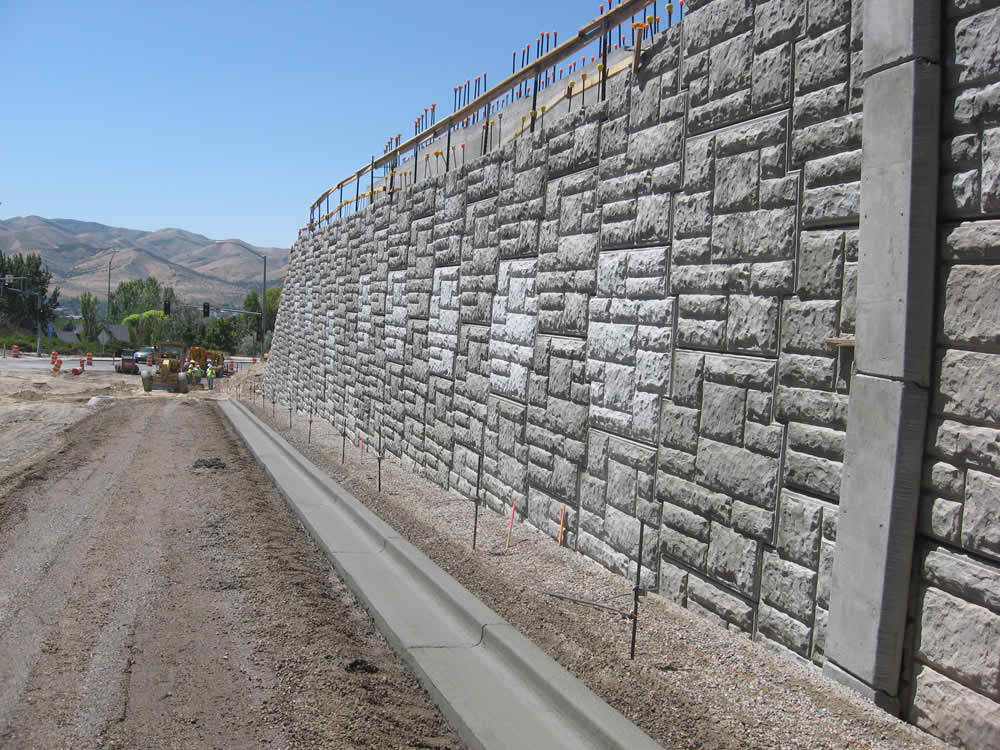 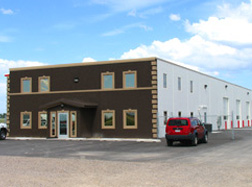 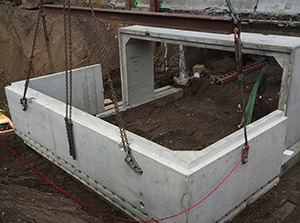 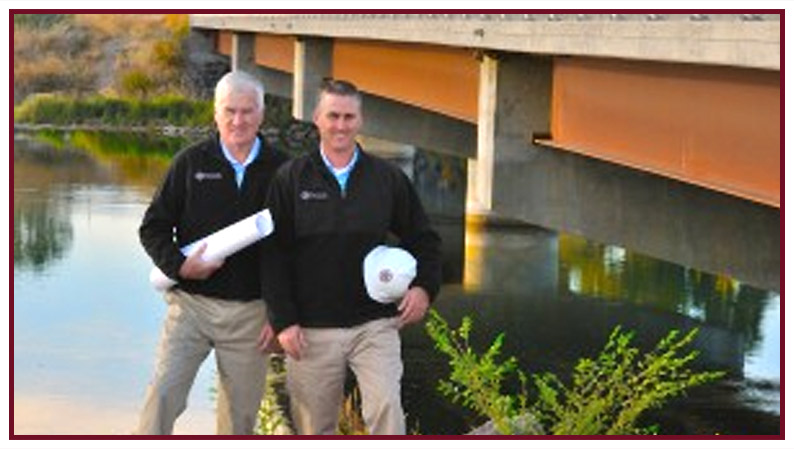 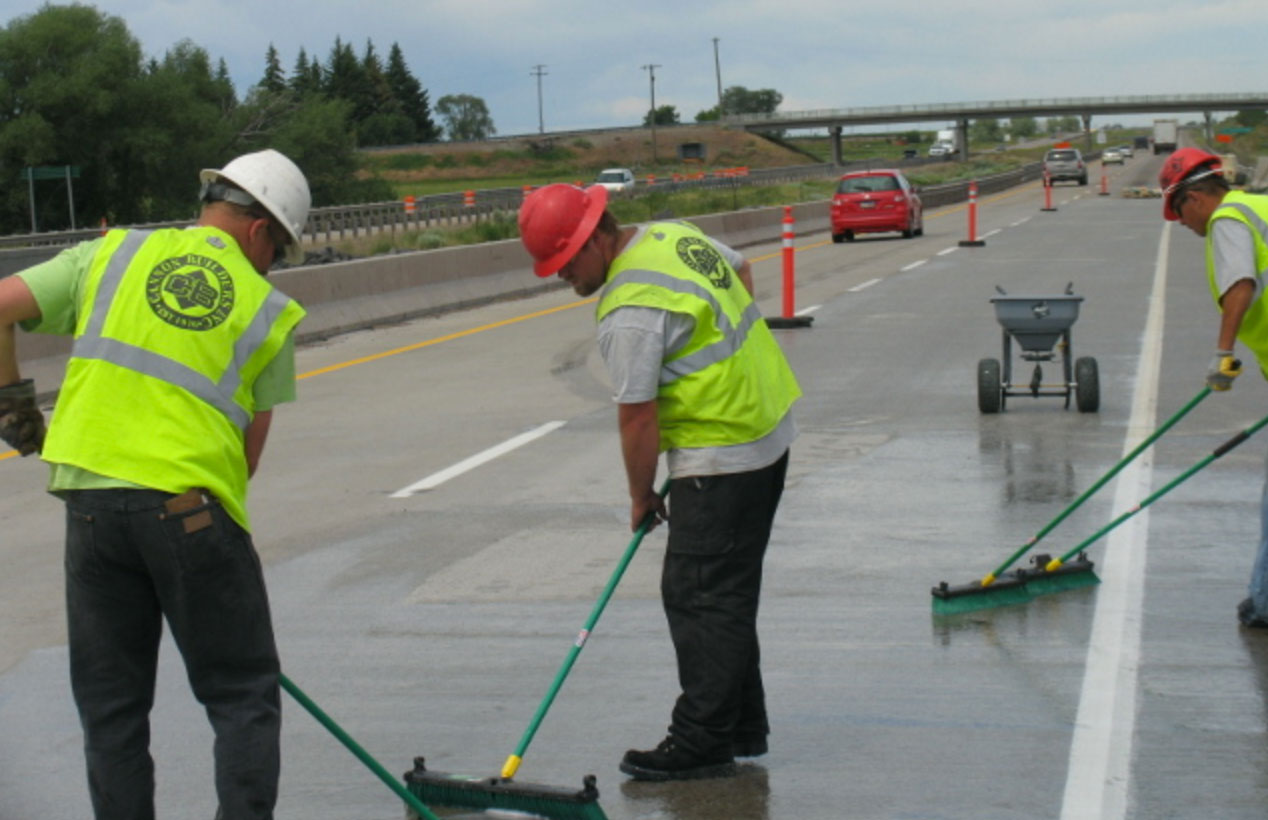 Cannon has an amazing team of dedicated employees who strive for their best work. We are always looking for excellent candidates who would fit well within our team. If you are interested, please download the employment application below and return to us by email, fax, or in person.